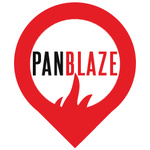 From private postcodes to basketball courts, these suites boast the lot. 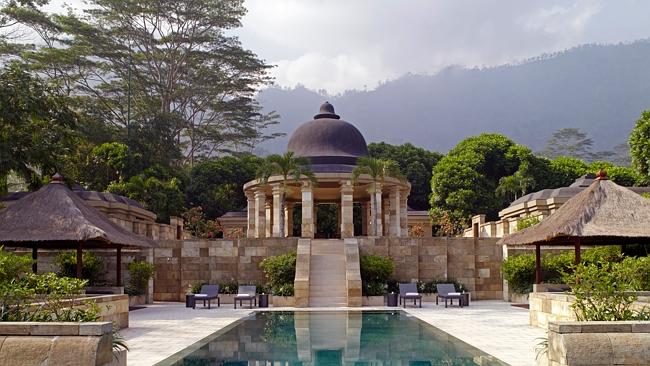